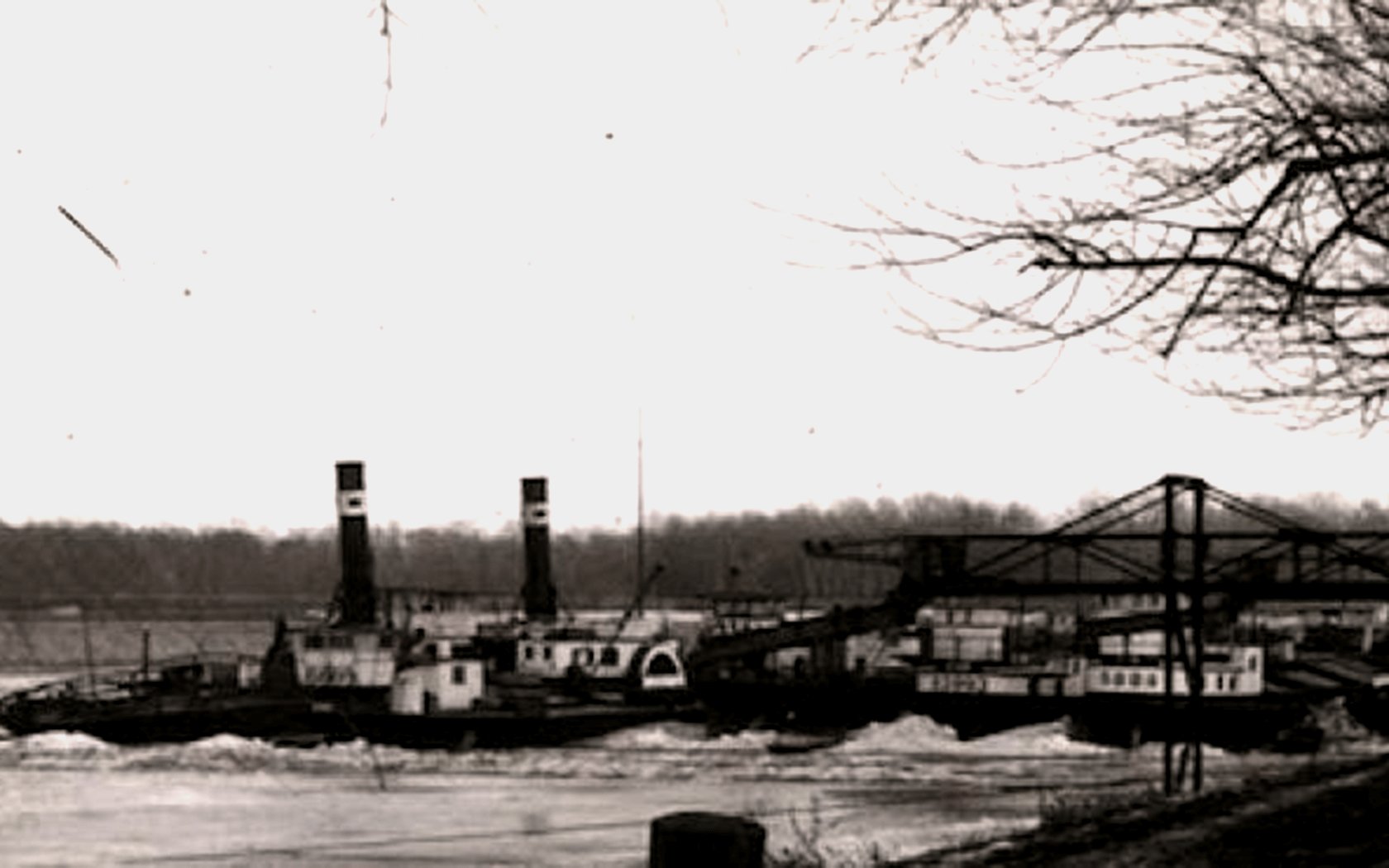 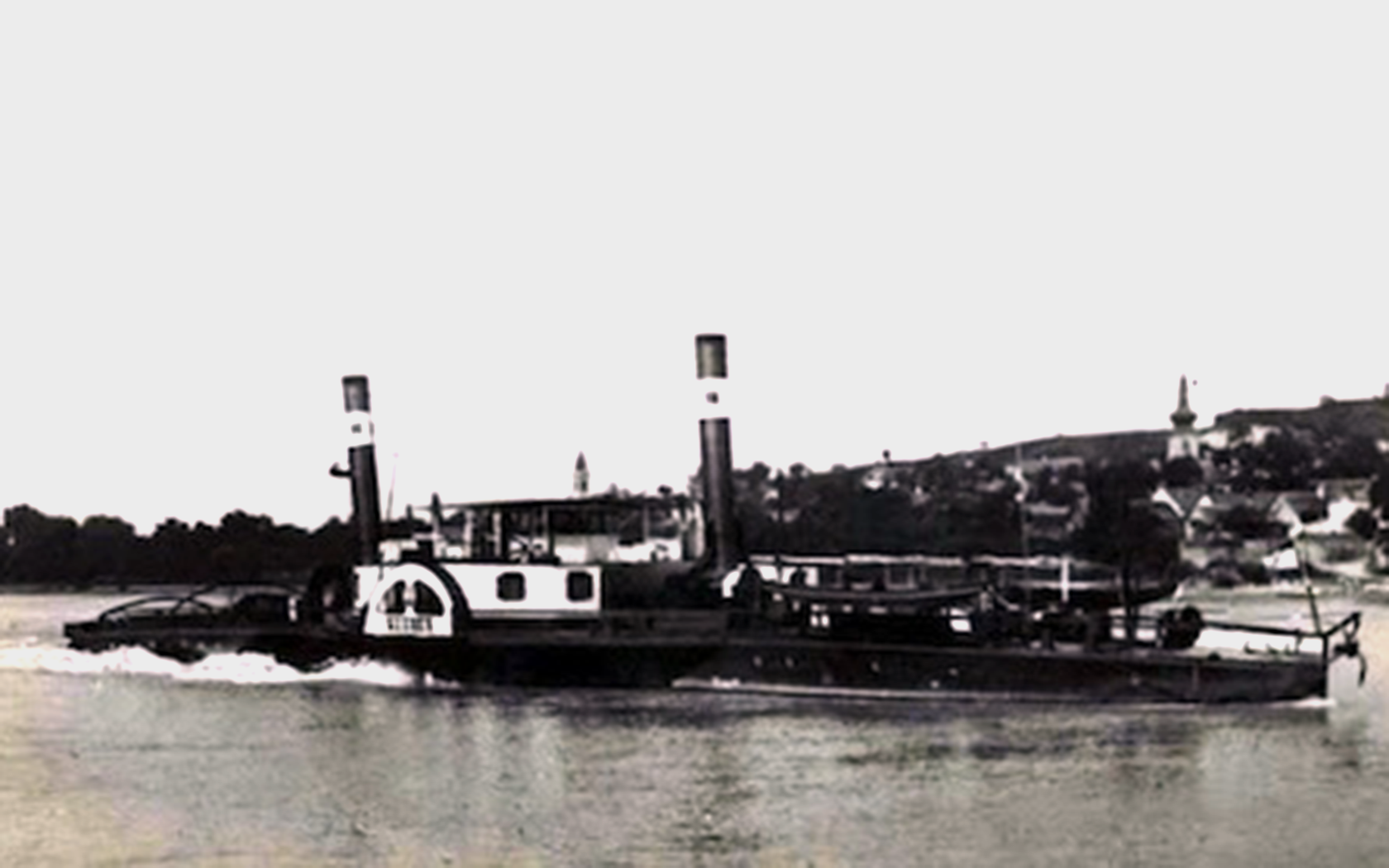 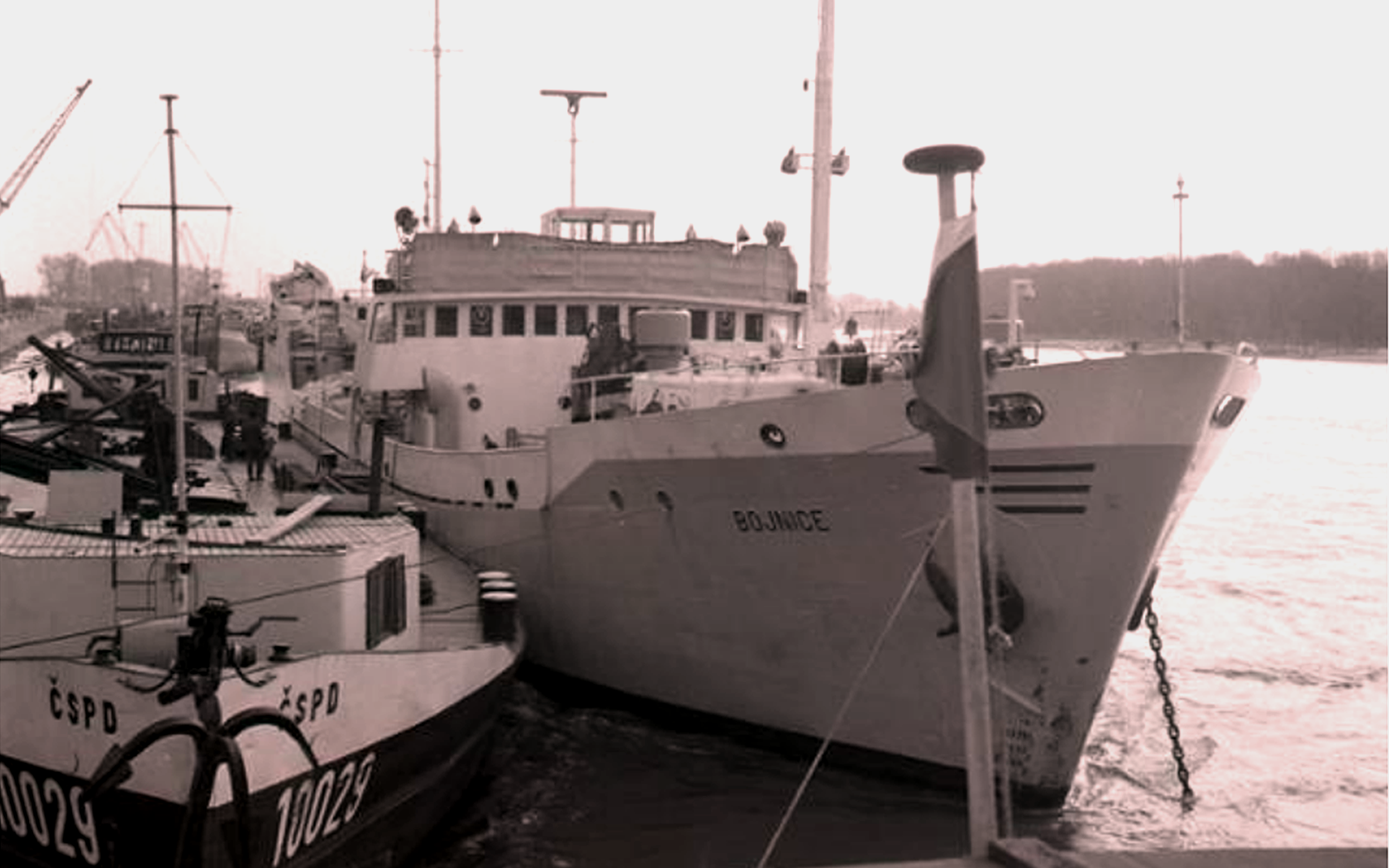 The beginnings of our shiprepairing yard’s activities date back to the year 1919, when the Czechoslovak government issued a special decree establishing ” The Czechoslovak Transport Authority”.

The first shiprepairing facility was situated in the old part of Bratislava’s port where the first outdated workshops on the shore of the southern winter port basin were situated. For that period of time the workshops were rather well equiped with machines and tools. There was also no doubt on the workmanships of the personnel, because the workers originated from the ships and everyone of them passed his special professional training before. One could say that the shiprepairing workshops in Bratislava were a kind of continuation of the ŠKODA Shipyard in Komárno which, however, remained to be the main supplier of new ships and bartges.

In June 1922 by issuing a further special decree, the Czechoslovak Danube Navigation, Joint Stock Company with its seat in Bratislava, which exists until now, was established. The shiprepairing activity became from the beginning on an indivisible part of the Company.

In 1938 by Munich dictate and the following violent border changing the Czechoslovak state lost the Komárno Shipyard’s capacities and only the port of Bratislava remained for Slovakia having only modest possibilities of repairing ships. The gradually growing fleet demanded extension of shiprepairing facilities at least for immediate maintenance and repairs of ships and barges.

Following the chosen site examination, the facilities construction had been commenced.

One of the air-raids of the Allies on June 16th, 1944 made the shiprepairing facilities in the port of Bratislava to ruins.

The end of the wars meant revitalisation of trade, transport, production and, of course, revitalisation of shiprepairing activities. Reconstruction of damaged facilities took place, the necessary machines were repaired and mounted, workers returned to their workshops. The increasing industrial production exerted its pressure to export of goods by means of water transport and thus on shiprepairing activities as well.

The shiprepairing capacities in Komárno, in Yugoslavia and Hungary together with those modest ones of Bratislava were not able to satisfy the demands of Danube shipping companies. In the years 1964 till 1965 the appropriate project was made and in 1969 construction of a new shipyard in Bratislava started.

Since 1975 the new shiprepairing yard in Bratislava has been active. In 1981 the construction of shiprepairing hall No. I was accomplished and in 1992 the shiprepairing hall No. II could be taken over. Following their finishing, full activities concering repair works and reconstruction, conversion and building of motor cargo ships as well as passenger ships are being carried out for the company, as well as for other customers. Since 2000 we are building a Luxury Motor Yachts designed by Frank Mulder. Shipyard is one of the subsidiaries of the Slovak Shipping and Ports Company a.s. based in Bratislava.